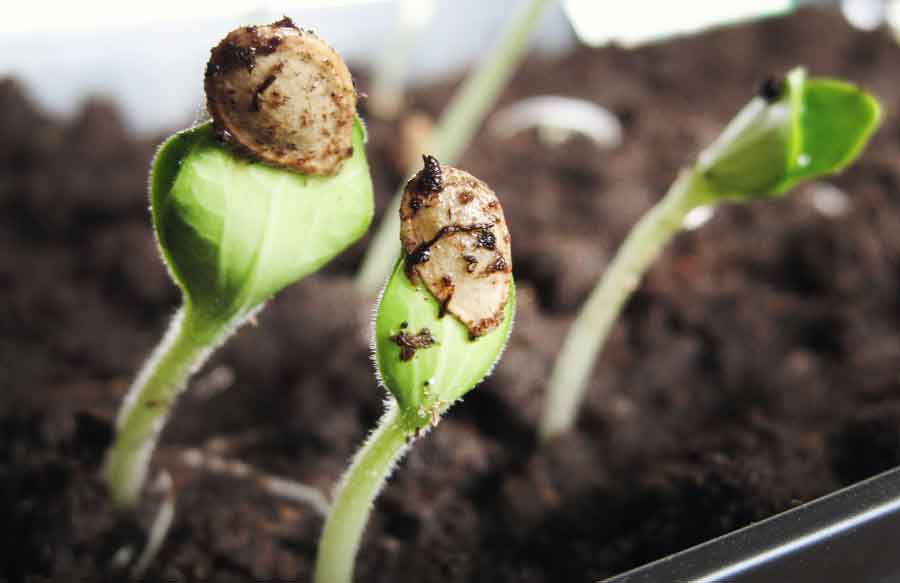 The CannGrow Premium Cannabis Soil Mix contains a blend of natural ingredients that provide all the organic material necessary to grow marijuana successfully. It comes pre-mixed and ready to use straight out of the box, which minimizes wastage and preparation time. Moreover, there is no need to use a fertilizer due to the addition of biochar, which makes up 20% of all the ingredients—a large amount that’s extremely effective.

Although this helps to keep additional costs down, it is, unfortunately, offset by the recommended retail price of this product, which, at around $38 per bag, is relatively expensive when compared with similar products on the market. However, some of the ingredients in the formula, such as mycorrhizae and diatomaceous earth, are fairly innovative and not often seen in potting soils. If you can afford it, it’s worth it.

The soil is made up mainly of sphagnum peat moss. This helps improve water retention through its ability to retain up to 20 times its weight and hydrate plants in a “drip-feed” manner as necessary over a fairly long period of time. Not only is this beneficial to the plant, but it also minimizes the grower’s maintenance time.

Additionally, peat moss contains micronutrients that get passed to the plant, as well as elements such as sulfur that encourage the plant to produce and express its natural terpenes. As terpenes are responsible for color, smell, and taste, this will contribute to the overall flavor of the flower. In addition, bark fines and compost are used in this soil mix, giving it a light texture overall.

Additionally, the inclusion of biochar means that the soil will hold onto water and nutrients for longer. These can then be utilized by the roots of the plant as and when needed. This really makes a difference to the overall yield. It also eliminates the need to use synthetic fertilizers on the plant, which can damage the yield and requires more maintenance time.

Another natural ingredient that acts as a fertilizer is worm castings, something that is often overlooked by marijuana growers. However, many have found it to increase overall yield, shorten the germination cycle, and protect plants from disease—all without the use of any chemicals, which is an added bonus.

The main examples of this are perlite and pumice, which are both coarse, pebble-like materials that have been ground and mixed into the soil. Many growers choose either one or the other in their soil, as both have very similar qualities. CannGrow, however, has included a mix of both, which arguably brings the best of both worlds and helps to create the optimal soil environment for successful marijuana growing. Both perlite and pumice help to provide spacing between particles of soil, which thereby aids aeration. They also help with drainage, making overwatering the marijuana plant almost impossible. This means that neither the soil nor the roots will be susceptible to rot, which is an easy way to kill any plant and ruin the overall yield.

Coco coir, which loosens the soil, makes it easier for nutrients to get to the roots and improves overall aeration and drainage. It has only recently become an increasingly popular ingredient in pre-mixed marijuana soils, with many growers using it to replace peat. CannGrow, however, has combined the two. This is great, as the coco coir takes a lot longer to naturally break down than peat, so it means less maintenance overall as it doesn’t have to be replaced as quickly or as often. It also helps to keep the costs down, which is an added bonus.

The unique mix of ingredients used in the CannGrow Premium Cannabis Soil Mix provides all the necessary ingredients to grow marijuana. Plus, they are all natural, so there’s no need to worry about any contamination.

Arguably the most innovative ingredient in this product is mycorrhizae—a fungus that grows symbiotically with the roots of a plant. Although its presence is a natural occurrence, it’s extremely beneficial to speed the process up by including mycorrhizae in the soil used for marijuana. It allows the fungus and the plant to benefit from each other for longer, and the result is usually a maximized yield, both in terms of quality and quantity. This is evident when using the CannGrow Premium Cannabis Soil Mix compared with other brands that do not include mycorrhizae in the ingredients.

One common—and serious—problem when growing marijuana is the pests that can damage or completely ruin a whole yield. Spider mites are arguably the most destructive and are also extremely hard to get rid of without the use of synthetic pesticides, which are harmful if they end up in the marijuana and consumed.

CannGrow accounts for this with the inclusion of diatomaceous earth in the ingredients, which is effectively a natural pesticide. Furthermore, pests such as spider mites cannot develop a resistance to diatomaceous earth, so they won’t return. It also helps with water retention in the soil, as well as oxygenation. 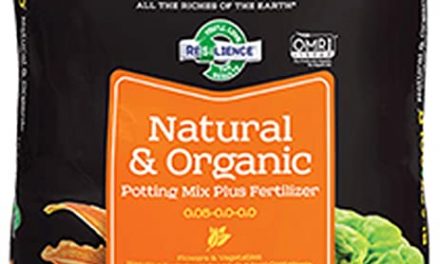 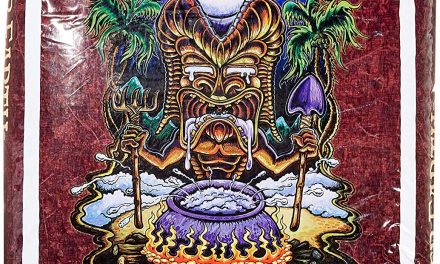 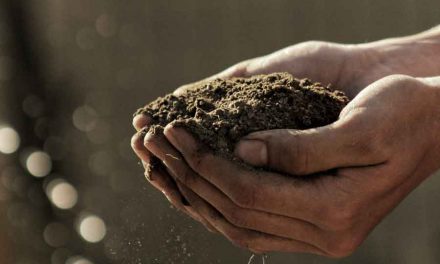 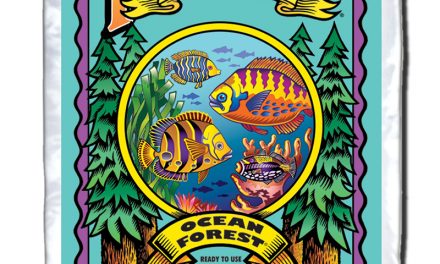